It seems the manuscript elves were up all night producing manuscripts and shipping them out. Lucky me 😉

There is a song that goes something like this, but I don’t think this is what they meant 😉 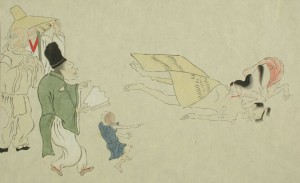 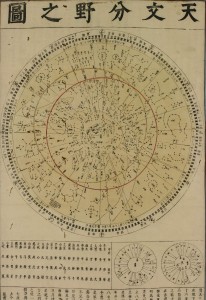 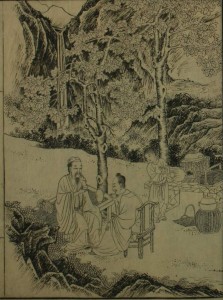